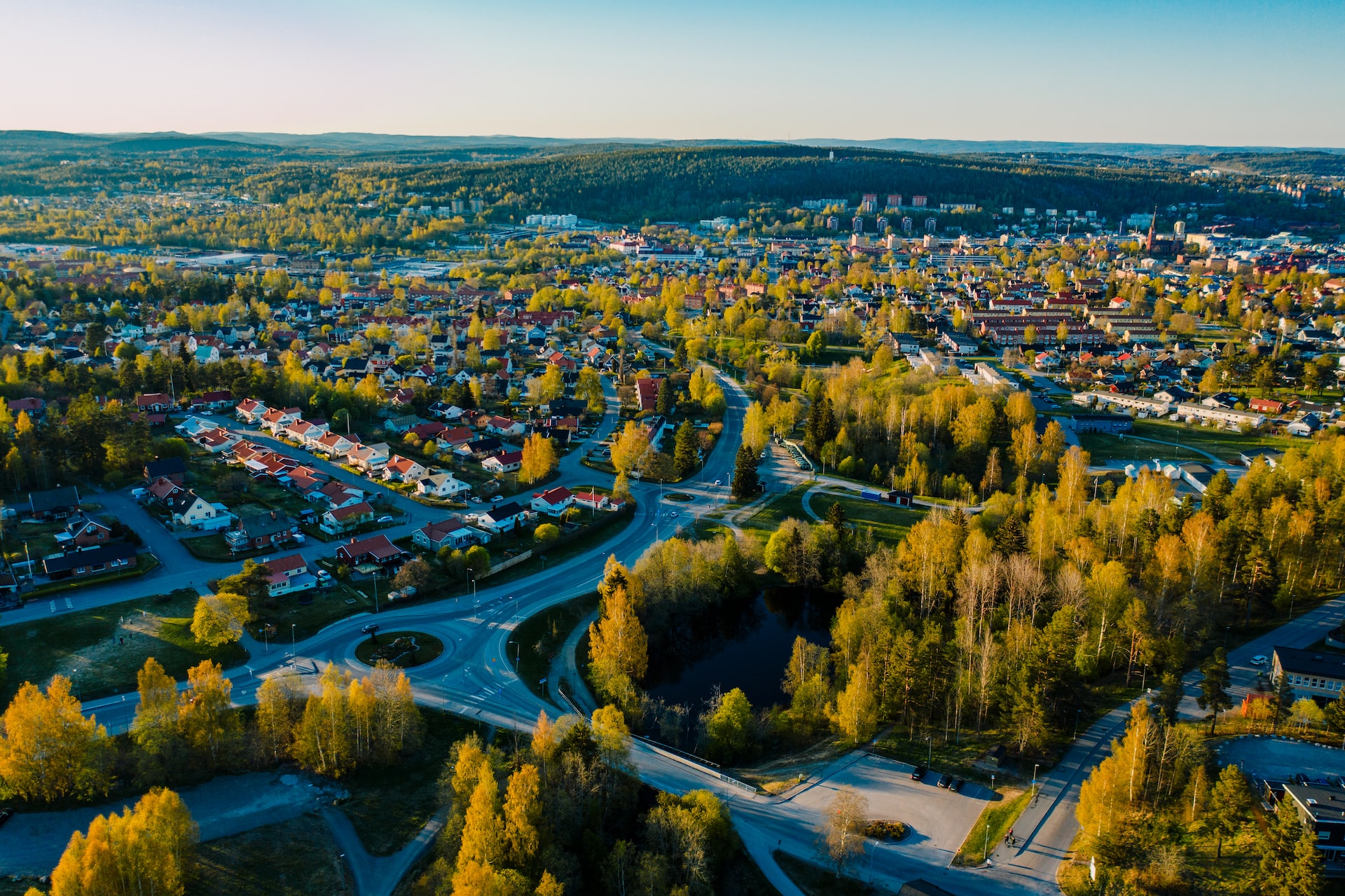 Two years ago, Kira Mason, a Philadelphia realtor, held open houses that would be swarmed with interested buyers, often with lines around the block to get in.

Buyers were motivated by low mortgage rates and the urge to move after months living through a pandemic, and sellers were often fielding multiple offers just hours after listing their homes, Mason, an agent with Berkshire Hathaway Fox & Roach, said in an interview.

But the white-hot real estate market has turned ice cold.

On Dec. 10, Mason sat in an open house for a home selling for $250,000 in South Philadelphia and not a single potential buyer showed up all day. Another open house she attended that day drew just one visitor, another only three — all curious neighbors.

In an effort to curb the highest inflation in roughly four decades, the Federal Reserve has aggressively raised its benchmark interest rate by 375 basis points after about two years of keeping the rate near zero. The Fed is expected to hike rates by another 50 bps on Dec. 14. "The housing sector is a very interest-rate sensitive sector, and as such, the rapid rise in mortgage rates has precipitated an affordability crunch, slower sales volume and price corrections in many markets," said Odeta Kushi, deputy chief economist at First American.

Potential buyers, Mason said, have grown tentative. Many are putting their house searches on hold, opting to rent instead and with plans to return to the market in a year or longer.

"They seem to be caught up in a wave of fear that's going through the market," Mason said. "There's just a general sense of instability."

The average 30-year fixed rate was 6.33% on Dec. 8, below highs a month earlier when the rate climbed above 7% for the first time in 22 years, but still well above two years ago, when it fell to 2.65%, according to Freddie Mac.

Higher mortgage rates have also deterred owners from selling their homes due to the rate differential they now face.

At the end of the second quarter this year, nearly one-quarter of all outstanding mortgages had rates under 3% while just 6% of mortgages outstanding had mortgage rates above 6%, according to Patrick Newport, executive director, U.S. economics, with S&P Global Market Intelligence.

"Nearly every mortgage is financed by mortgage rates below current levels," Newport said.

The leap in mortgage rates has caused declines in home sales throughout much of the U.S. In October, 4.43 million existing homes were sold in the U.S., 1.76 million less than were sold in October 2021, according to the National Association of Realtors, or NAR. Home sales have declined steadily over the last nine months. Outside of May 2020, when the market was severely impacted by pandemic lockdowns, this October was the slowest month for home sales since 2011.

Housing market softness is playing out differently across different regions. Midwest home sales declined 26.5% in October from the year ago period, while sales in the Northeast grew 59.4% in the same period, U.S. Census figures show. In the South, which had the most sales, sales were down 0.3%.

"Certain parts of the country are going to have a tougher landing than other parts," said Kip Sowden, CEO of RREAF Holdings.

In addition to relatively high mortgage rates, the extraordinary increase in home prices since the start of the pandemic is also fueling the current downturn in demand, Newport said.

"Prices just shot up too much and now we're seeing a correction," Newport said.

In a Nov. 30 speech, Fed Chairman Jerome Powell called this a "housing bubble," as demand from homebuyers caused prices to rise at "very unsustainable levels," causing the market to overheat.

"Double-digit house price growth was not sustainable in the long run," said Kushi with First American.

Still, with mortgage rates coming down slightly and home prices expected to fall in response to sparse demand, a market rebound could be near.

"We may have seen the bottom," said Nadia Evangelou, NAR's senior economist and director of real estate research.

This bubble looks markedly different from the previous one that crashed the housing market, triggering the Great Recession of 2008-2009.

The pandemic housing market boom was not driven by loosened lending standards and sub-prime mortgages, nor are homebuyers as highly leveraged as they were back in the mid-2000s, Kushi said. In addition, the percentage of income that homeowners are paying to their mortgages is much lower than it was prior to the Great Recession.

Perhaps most importantly: this bubble has been driven by a surge in demand and a shortage of supply.

A shortage of housing supply from a lack of investment coming out of the Great Recession should put a floor under the current housing downturn, said Michael Reynolds, vice president of investment strategy at Glenmede. The lack of supply will take time to fix, given how long it takes to build houses.

"We don't expect the bottom to fall out because there is this imbalance between supply and demand that we think is going to persist," Reynolds said.