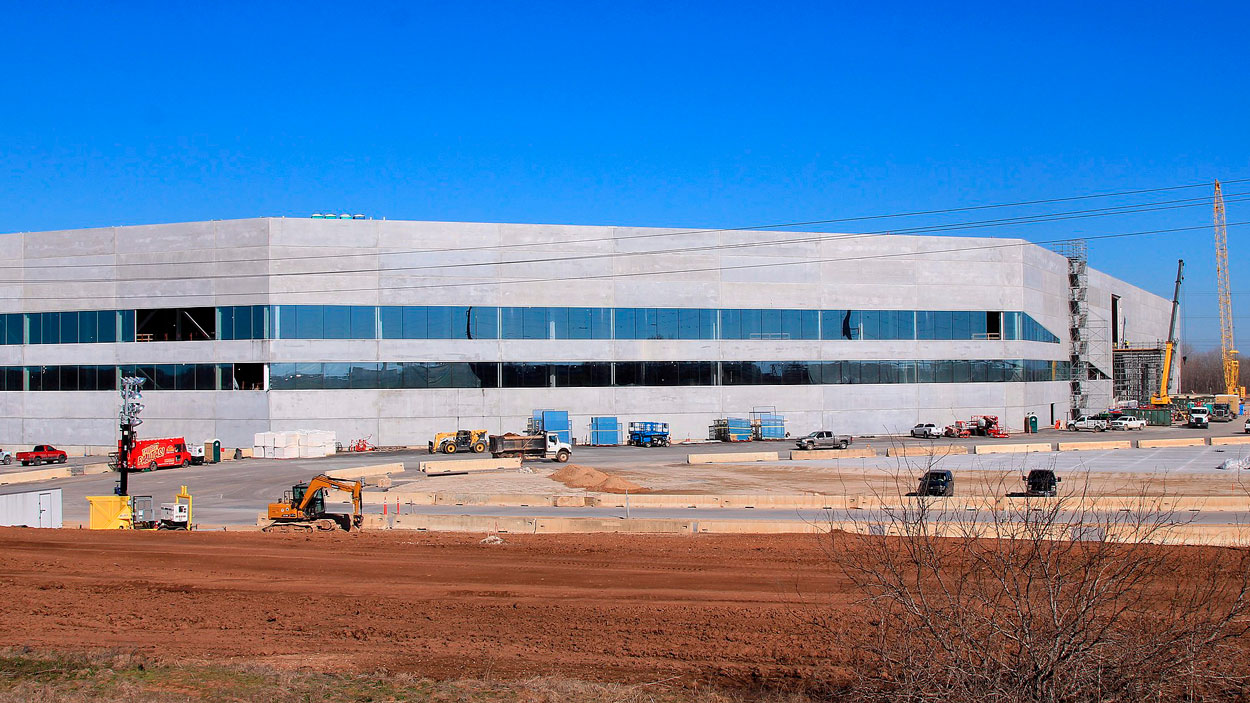 The average rent in the U.S. for a one-bedroom apartment has increased more than 17% from its pre-pandemic level in February 2020, according to Apartment List, and amid the increasing cost of housing, renters are on the move.

Rental applications appear to be up 10% from 2020 to 2021, according to a recent analysis of 3.4 million applications by StorageCafe, a listing site for available storage units.

StorageCafe also used that data to rank the cities where renters are moving.

First, the analysts calculated the ratio of people moving into a city for every person that was leaving. Then they weighted each city’s ratio to its population and the overall number of rental applications to calculate the final rankings.

The results show that of the 20 most popular cities for renters to move to in the U.S., four are in Texas. Of those, three are in the greater Dallas metropolitan area.

Irving and Lewisville, both suburbs of Dallas, took the number one and two spots with inbound ratios of 3.2 and 2.5, respectively.

Put more bluntly, for every person who moved out of Irving in 2021, three people moved into the Dallas suburb, which, as of the 2020 Census, already had more than 250,000 residents.

In Lewisville, the inflow was five new residents for every two who moved out.

The majority of the renters moving to both Irving and Lewisville moved from Dallas proper, according to StorageCafe data. But Dallas itself also made the list of the top 20 renter cities, landing at No. 17 with an inbound score of 2.4. Austin came in at No. 18 with a ratio score of 3.

Texas is already home to the headquarters of some of the United States’ biggest corporations, including American Airlines, AT&T, and Southwest Airlines, all of which are in Dallas. Kip Sowden, founder and CEO of RREAF Holdings, a real estate firm with development projects across Texas, credits the state’s government with courting new companies to relocating to Texas in recent years, including Tesla’s recent opening of a manufacturing plant outside Austin.

In November, Samsung announced that it would be building its own $17-billion microchip factory in the same neck of the woods.

“The tollway just east of Austin is kind of the new boomtown area,” Sowden says, and as “companies continue to move into the Austin area, the population continues to expand.”

All that expansion has pushed rents way higher. In Austin and Dallas alone, the rent for a one bedroom apartment has increased more than 20% since February 2020 in both cities, according to the most recent data from Apartment List.

Despite those rising housing costs, Sowden doesn’t expect the boomtown mentality to end any time soon, and he says real estate watchers should keep an eye on some Texas smaller big cities, like Corpus Christi, which could soon see booms of their own.

“I really don’t have much advice for renters or buyers. The market that we find ourselves in is a direct result of the biggest migration I’ve ever seen in 35 years,” he says. Census numbers back that up: Texas’ population increased nearly 16% to more than 29 million, according to the 2020 Census.

“We cannot build residential housing — be it multifamily, build-for-rent, or single family homes — quickly enough to meet the demand, and as a result, you’re seeing prices increase more quickly than they ever have in history in this part of the country.”