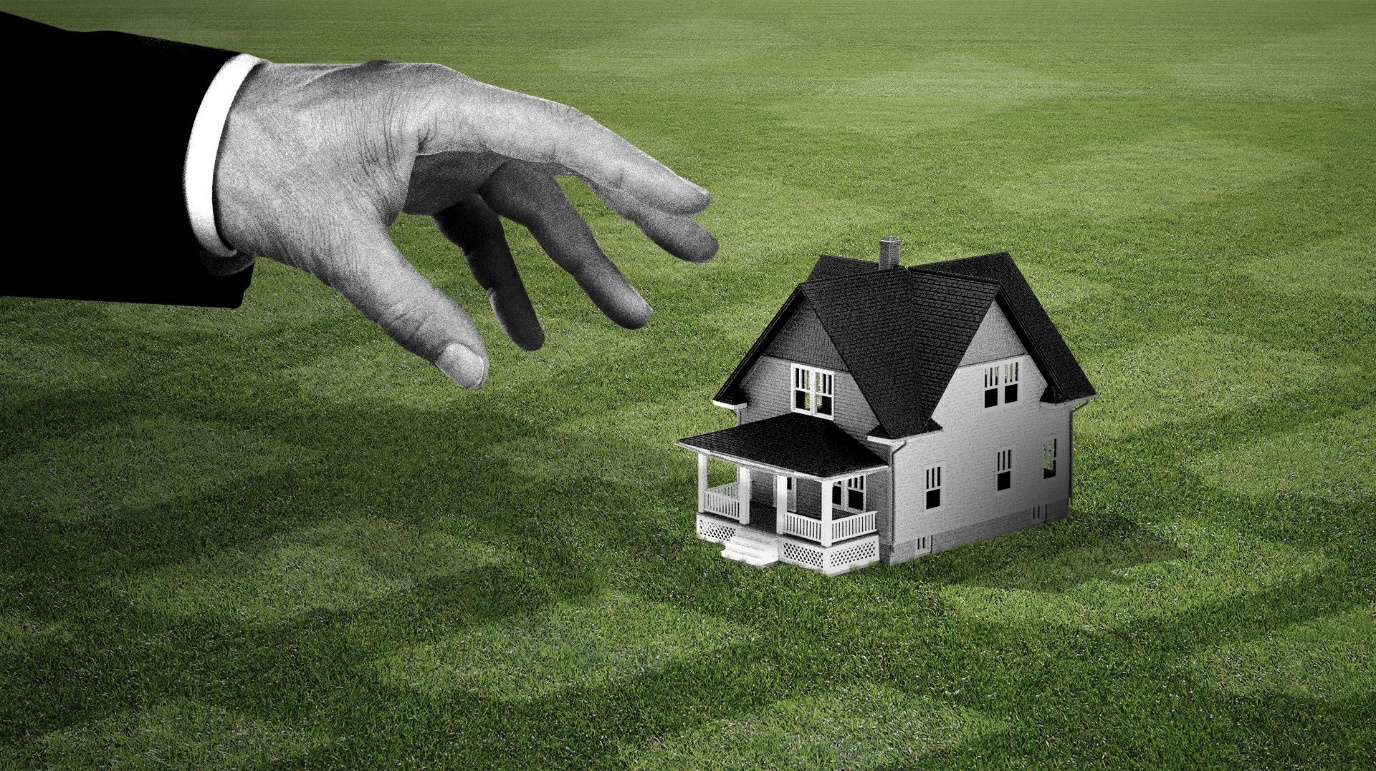 A trio of investment firms led by Dallas-based RREAF Holdings have closed a $500 million deal to snap up 10 multifamily properties in seven states. Glen at Polo Park in Bentonville and River Pointe in Maumelle are part of the transaction.

The big picture: Investors see the promise of economic growth across the South as workers migrate for jobs, affordable housing, quality of life and warmer climes.

Between the lines: Fannie Mae predicted in July that rents would decrease slightly during the second half of the year, while noting that demand would remain strong.

Details: Other properties in RREAF's portfolio are in Georgia, Indiana, Mississippi, Oklahoma, and North and South Carolina. In all, there are 2,744 units in the deal.

What they're saying: "We’re expecting to get a return on that additional invested capital based on the location and the tenant profile at every complex, and make certain that it’s affordable for the clientele," RREAF CEO Kip Sowden told Axios.

Flashback: The same group purchased 21 properties for $543 million last November, including one each in Russellville, Van Buren and Arkadelphia.

What we're watching: It's estimated by the multifamily industry that the U.S. will need 4.3 million more apartments by 2035 to meet demand.