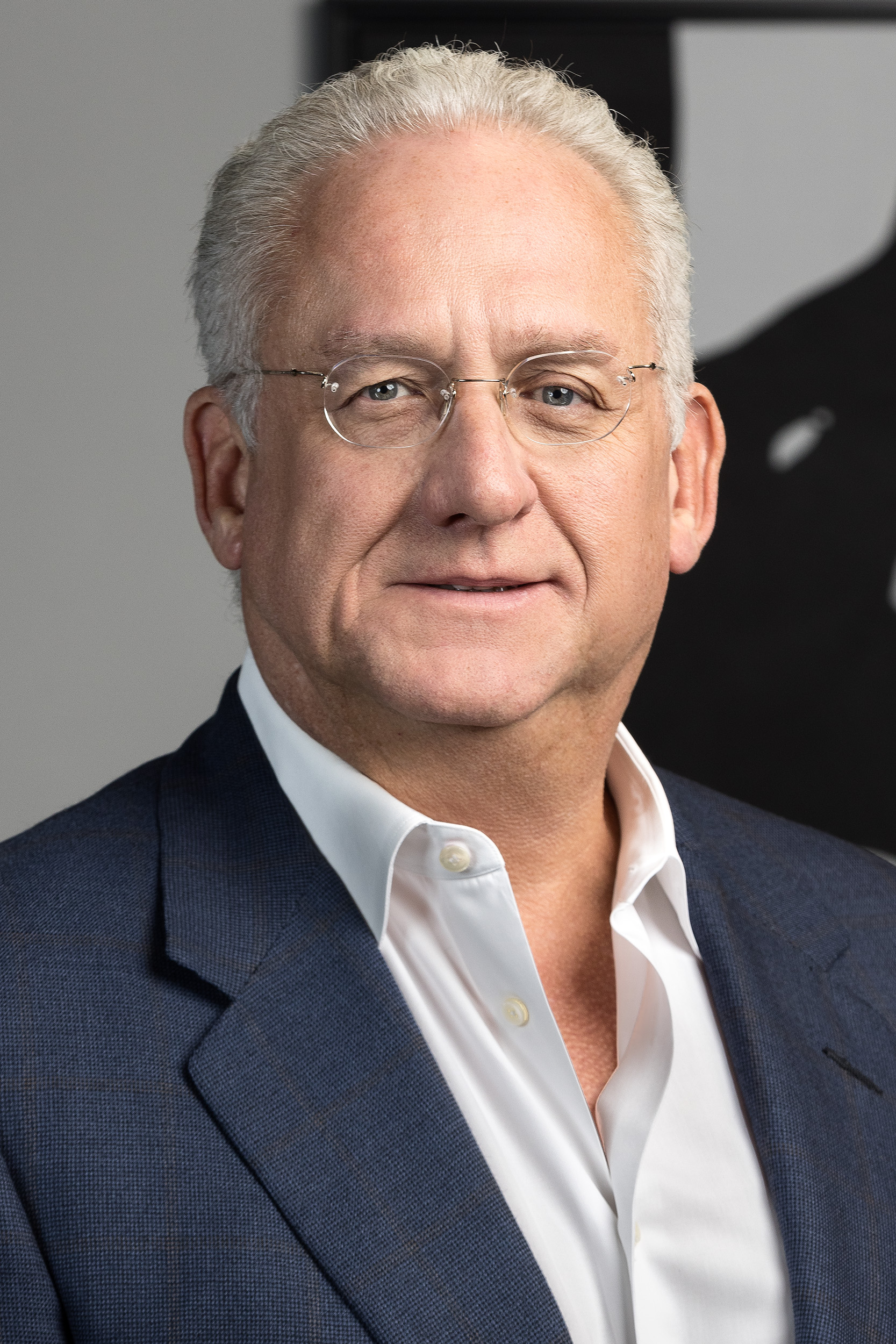 It’s hard to predict what the Fed might do this year in the way of increasing rates to curb inflation, but it helps to gain insights from an industry veteran.

Enter Doug McKnight (pictured), president and chief investment officer of RREAF Holdings, with more than 30 years’ worth of experience in capital markets – with a focus on investment banking and institutional trading of fixed income and structured debt. His specialty is in maximining portfolio performance while maintaining risk-versus-relationships.

“It was a dynamic year, coming out of a rather bull market and as we go into 2023 with inflationary pressures, with interest rate pressures and what that’s doing in the capital market, the landscape is certainly changing,” he said.

The US Fed has rate decisions slated for Feb. 1, March 22 and May 3, with expectations that more hikes are slowly coming to an end based on inflation reports showing signs of easing, he noted. Despite the Fed reporting in December it would raise rates to 5% in 2023, a 0.25 percentage point hike is predicted for Feb. 1 and March 22 – with an end to hikes by the May meeting. This comes after a roller-coaster ride encompassing seven rate hikes last year.

McKnight explained why he believes the Fed will raise interest rates by a quarter percent in February and March. “Of late – and I say of late talking about the last few weeks and months, as we wrapped up ’22 and came into ’23, we’re starting to see evidence of a more broad economic slowing which was the point of raising rates – to slow down this engine a little bit and try to bring it to a slower speed without running off the tracks. That’s always the objective of the Fed. Oftentimes they mess up in trying to do that. Nevertheless, we are seeing evidence of economic slowing. We have a consensus support in the marketplace for only a 25-basis point hike next week.”

He envisioned a pause in rate hikes after reaching at or just above 5%: “Well the Fed funds today is at 4.5%. Twenty-five (25) basis points puts us at 4.75%. So if you extrapolate that, you’re potentially looking at maybe two, maybe three, additional hikes at 25 basis points.”

McKnight said that scenario will resonate on Wall Street: “I believe the market is going to interpret that in a very favorable light. The market more than likely is going to interpret that as a Fed that is paying attention and has a sense for the pulse of the economy – as opposed to continuing to crank up rates without seeing what the resulting effects are. I’m encouraged by that.”

Predicting the future of rates hikes is not easy

Predicting is made harder given different barometers, he suggested: “Beyond that, if you look at Fed Fund futures showing what the market is projecting, versus what the Fed is implying their targets are, there is a bit of a disconnect. The market is expecting fewer and lower rates hikes, and the equity markets and the Treasury curve and all of that are really reflecting that sentiment. Unless we get a continual strengthening of the labor market and reversal of some of the downturn and economic data that’s coming out, that’s probably going to end up being the case.”

And what of investor confidence?

As for investor confidence: “I look at investor sentiment in the marketplace to probably show gradual improvement as inflation begins to wane and markets continue to normalize,” he said. “Of course, all that’s barring any unexpected spikes in inflation, which I really don’t project that we will have.”

RREAF Holdings is a privately held commercial real estate firm based in Dallas, focused on the acquisition, development, asset management, ownership, repositioning, and financing of complex real estate projects throughout the US.

McKnight noted the company keeps a keen eye on markets retaining strength despite economic volatility, particularly with its current focus on multifamily projects. An example: Late last year, RREAF Holdings LLC, 3650 REIT and DLP Capital have partnered together again – this time to acquire the Southeast Multifamily Portfolio III with a capitalization of approximately $500 million from Hamilton Point Investments.

The Southeast Multifamily Portfolio III includes 10 communities totaling more than 2,744 units. Spread across seven states, the communities were built between 1998 and 2012 – with occupancy rates of 93%. The properties include two each in Arkansas, Indiana and Oklahoma and one each in Georgia, Mississippi, North Carolina and South Carolina.