HOUSTON – From Arizona to Texas to North Carolina, the Sun Belt is becoming a hot spot for business relocation. Companies across America are cutting costs by moving south. And, that’s fueling a housing boom in Texas.

Jeff Holzmann is the CEO of IRM Services, an asset management company. He says the move from The New York-New Jersey area to Dallas has saved the company millions in under two years.

"I would say that on a per-foot basis, per employee we pay about 60% down here in Dallas where I am today compared to what we would pay in New Jersey, and it’s even less if we were comparing to our New York City/Manhattan offices," Holzmann said. 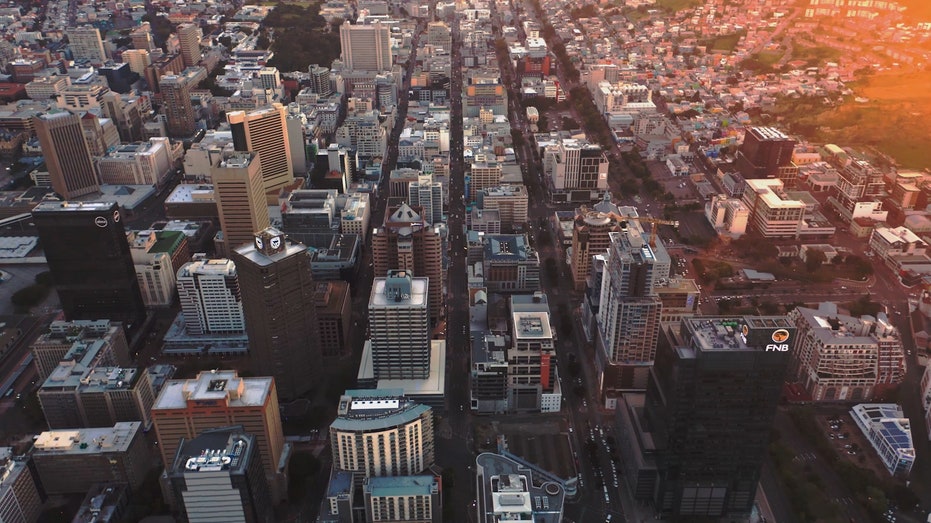 Businesses are relocating to The Sun Belt. One CEO says relocating from the New York/New Jersey area to Dallas has saved his company millions.  (RREAF Holdings / Fox News)

He added that the Sun Belt region is different than it was 30-40 years ago. "It’s a fantastic place to be. The prices are affordable, the talent is around and is seeking an opportunity.". 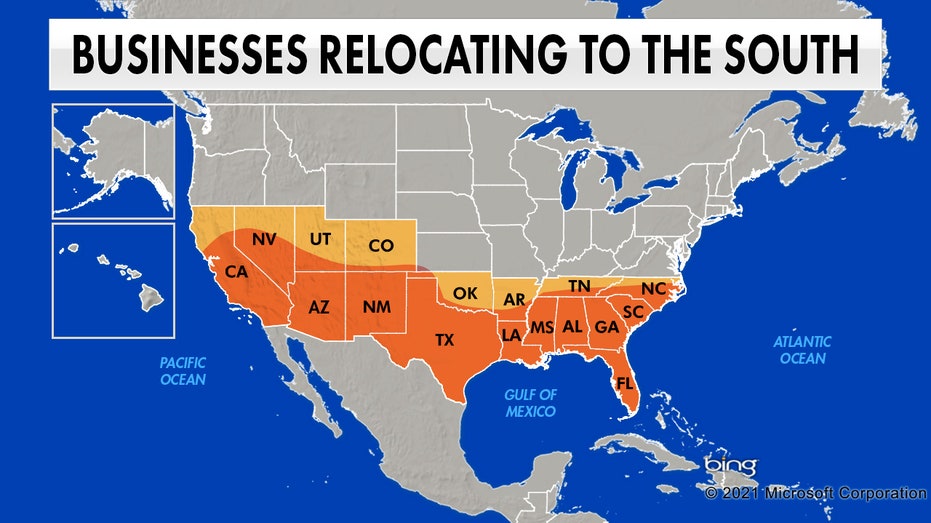 The Texas population increased by over 300,000 people last year, and part of that increase is due to all the businesses relocating to the Lone Star state.

He said the COVID-19 pandemic also played a factor in this business relocation. "The comeback to work was so much quicker down in Dallas and down South," Holzmann said.

Employees like Barbara Kogler, who also relocated from the north, said the move was a win.

Tesla, Apple and Hewlett Packard Enterprise are a few of the tech giants also making their way South.

Kip Sowden is the CEO of RREAF Holdings Real Estate Development. He says he's trying to keep up with this business migration. It's helping make Texas one of the fastest-growing states in the country, according to the U.S. Census Bureau. And the growth is driving a boom in the Texas housing market. 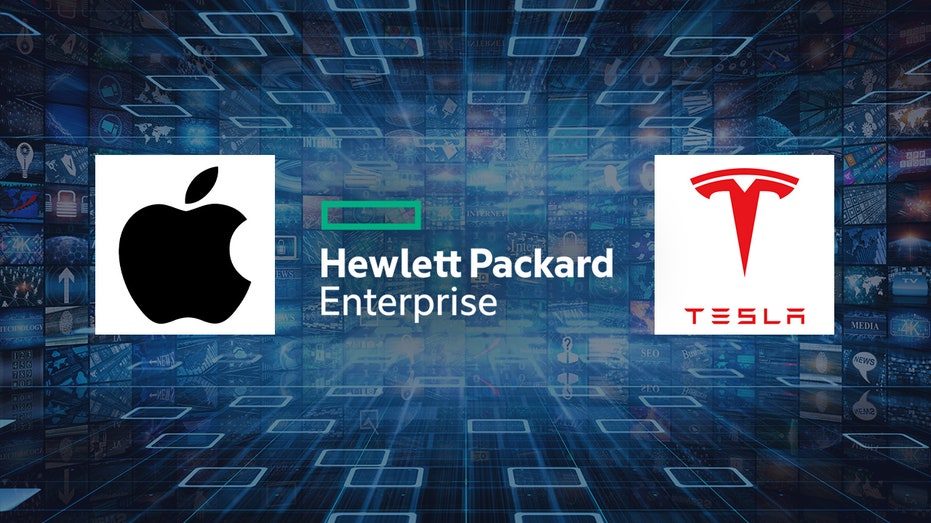 Tesla, Apple and Hewlett Packard Enterprise are a few of the tech giants also making their way south.

"We’re seeing great migration, and as a result of that, we see demand far exceeding supply. But, because of the demand and the growth that we’re seeing, in Texas and the Southeast in general, it’ll more than offset those inflationary pressures," Sowden says.

Samsung is another major company moving part of its operation to Texas. This move alone will open around 2,000 jobs in the Austin area, another major hotspot for real estate developers trying to keep up with the growing housing demand in Texas.