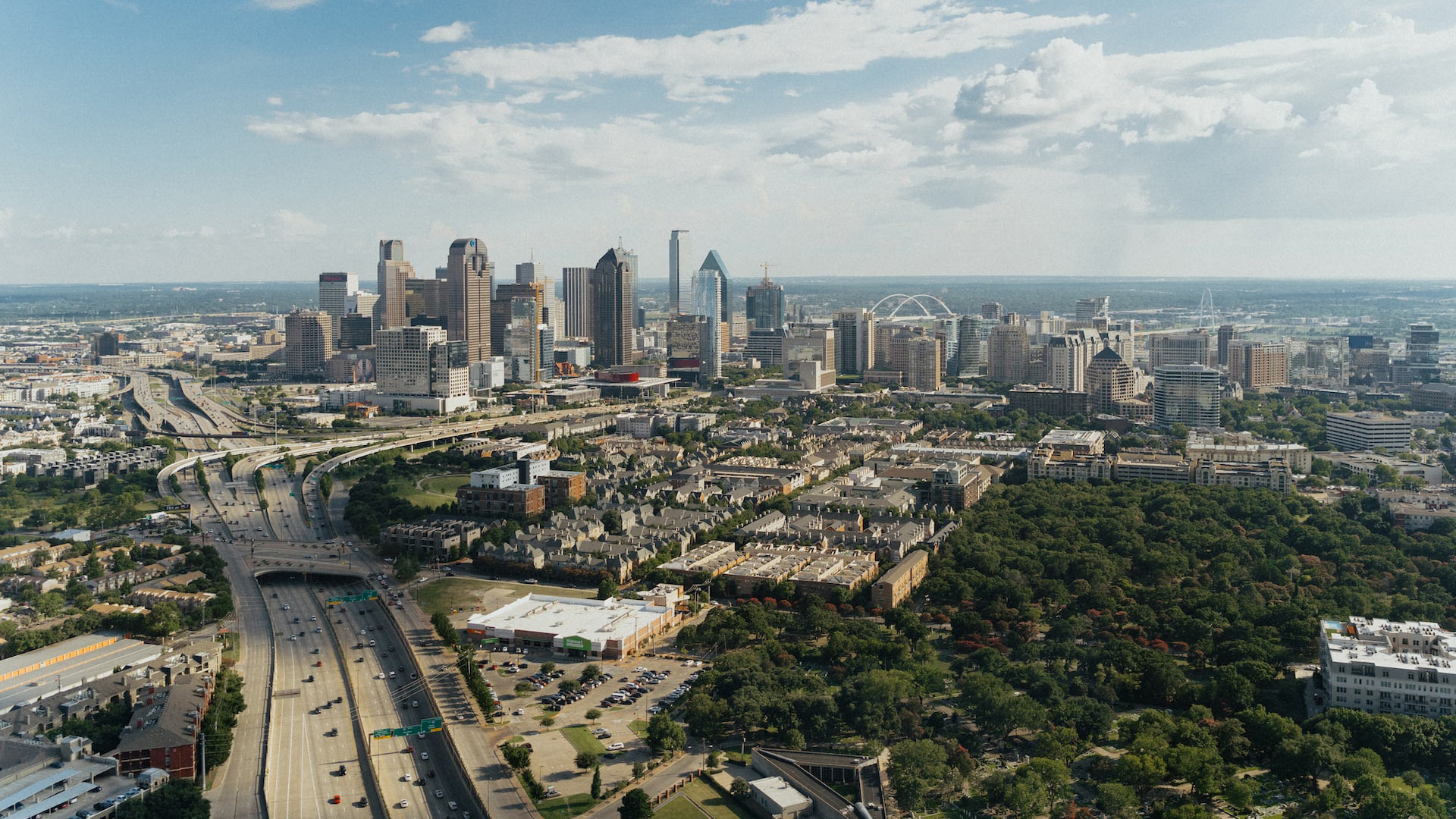 When CBRE Group reported its latest quarterly financial performance, top officers at the Dallas-based commercial property firm had plenty to brag about.

Second-quarter revenues were up more than 20% from last year, and the global real estate company had a record $19 billion in its development pipeline.

Despite all the good news, CBRE executives are expecting a slowdown in their business.

“Our baseline does assume that we enter into a recession in quarter four, and we have somewhat of a slowdown in quarter three,” CBRE chief financial officer Emma Giamartino told securities analysts last week. “Our baseline for the next year is that we’ll be in a mild recession.”

The commercial property sector in North Texas is still setting records, but industry leaders are increasingly looking over their shoulders and fretting about a coming downturn.

Even if fears of a recession are overblown, the impact of higher borrowing costs is putting downward pressure on the business.

“Some weak signals suggest a modest slowdown as debt is so much more expensive with the interest rate increases, and fewer bidders are showing up on certain transactions,” said R. Byron Carlock Jr., a PricewaterhouseCoopers partner and national real estate leader. “The good news is that demand appears to remain steady despite the business environment feeling the pressure from inflation and talent shortages.”

So far, there’s no sign of a slowdown in Dallas-Fort Worth’s commercial real estate market.

D-FW commercial building starts soared by 70% in the first half of 2022. The metro area was second in the country only to New York City and had $8.1 billion in construction starts.

The D-FW area was the top U.S. commercial property investment market in the country in the first half of the year, with almost $23 billion in sales reported.

And D-FW has led the country this year in new office building starts, with 3.8 million square feet of office projects breaking ground so far.

Real estate industry veterans hope these trends will carry the property market through the rest of this year and into 2023. But they’re watching for signs of a stumble.

“We’re lucky to be in Texas because of the job growth and the relocation activity,” said Gary Carr, vice chairman of commercial property company Newmark Group. “Everybody believes Dallas is one of the best markets in the country.”

Carr’s team has handled a number of major D-FW commercial real estate deals this year and has more pending transactions. “We’re very busy with work, and we are going to have opportunities to sell properties,” he said.

But Carr acknowledges that higher interest costs are affecting the investment market. “It’s not the equity we are worried about, it’s really the debt,” he said. “We’re not sure what the second half of the year will be like.”

“Transaction volume will be significantly down until the volatility settles and the market adjusts into the new pricing paradigm,” said Cushman & Wakefield executive managing director Jonathan Napper. “We are still getting deals done, they are simply pricing differently.

“There is pressure on top line revenue more than ever given rising debt service costs, and investors, both debt and equity, are being extremely selective on where they deploy capital. “

More than half of real estate executives nationwide say higher mortgage costs and weakening economic conditions are going to negatively affect their businesses, according to a new poll by New York-based analysts Trepp LLC.

“Not surprisingly, inflation, higher interest rates and supply chain constraints were the biggest macro concerns in the survey,” Trepp analysts wrote. “Over half of respondents believed that general economic conditions will have a negative impact on their business by the end of 2022.”

Still, most commercial property executives said they expect the industry to avoid the worst of any recession.

“There is no doubt that the interest rate environment is having a material impact on financing,” said Dallas developer and property investor Jonas Woods. “You are definitely seeing lenders get more conservative.

“But the fundamentals here are as strong as we have ever seen,” Woods said. “The net migration to D-FW is very real. I don’t see that slowing down anytime soon.”

“If we end up in a national recession I think you will see even more companies decide to shift their operations to Dallas given our cost of living advantages and ease of doing business,” he said. “Dallas may be the best commercial real estate market in the county for the foreseeable future.”

Kip Sowden, chairman and CEO of Dallas-based RREAF Holdings, is counting on Texas to outperform other markets.

“Companies and individuals continue to move to the area in search of a more affordable cost of living, quality of life and favorable business friendly environment,” Sowden said. “With the national economy demonstrating its volatility in recent months, we expect the net migration to only increase as families and companies continue to move to North Texas.

“The sustained and continued growth of the metroplex should insulate property values in the area from more macro-economic trends.”